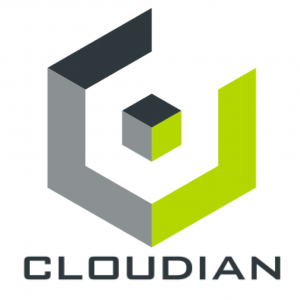 The company intends to use the funds to expand its worldwide sales and marketing efforts and increase its engineering team.

Led by CEO Michael Tso, Cloudian provides global businesses in data-intensive verticals such as media, healthcare and manufacturing with a distributed file systems and object storage platform that transforms standard servers and virtual machines into a pool of logical storage resources that can be co-located with data sources and data consumers, whether in physical data centers, at remote sites, or in the cloud. Scalable to hundreds of petabytes and beyond, the Cloudian architecture creates a global federation of storage assets to form a hyperscale fabric that eliminates the boundaries of traditional storage, allowing information resources to be transparently pooled and shared over distance.

Recently added customers include public health agencies in the US and UK, two of the top five Formula One teams, a US national research lab, an online travel market leader, a top three pharmaceutical company, a top three global car maker, a top five European bank, an Ivy League university, and one of the world’s largest global engineering companies. 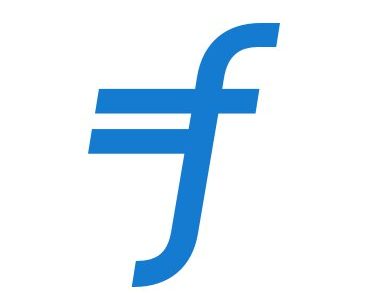 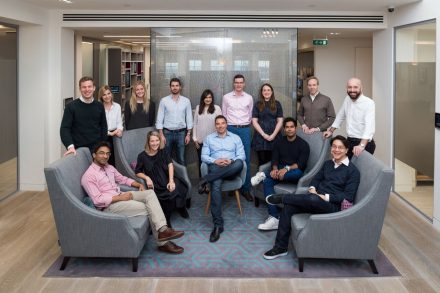