Chinese AI startups raised US$5 billion in venture capital funding in 2017 overtaking their U.S. counterparts, according to ABI research*.

Contrary to their U.S. counterparts who raised US$4.4 billion of investment from 155 investments, Chinese startups raised US$4.9 billion from merely 19 investments, indicating a focus by the investors on mature AI applications with strong commercial viability and successful use cases.
In addition, the influence of the Chinese government plays a key role in attracting investment in AI startups.

In contrast, Europe seems to have long-term strategic objectives as far as AI investments are concerned. Startups in the region have diversified interests across different industries and verticals, mainly for use cases such as cybersecurity, digital ID, public safety, healthcare, and IoT. The United States, on the other hand, takes a more balanced approach between short-term investments that could translate into immediate commercial opportunities and long-term transformative technologies targeting key sectors such as automotive, agriculture, finance, cloud robotics platform and insurance.

Among all the Chinese startups, Bytedance raised the highest funding. The creator of Toutiao, a personalized news aggregation app, and Douyin, a personalized video clip app, raised over US$3 billion. Another sector that received large attention was facial recognition. SenseTime and Face++ managed to raise funding due to the adoption of facial recognition technologies by various public agencies, payment and e-commerce companies.

Chinese startups are focusing on software development and AI chipset innovation. Cambricon Technologies and Horizon Robotics have raised US$100 million in Series A funding respectively to design and manufacture purpose-built AI chipset for machine vision. The aim to launch a ‘Made in China’ chipset is one of the key priorities of the Chinese government. Cambricon’s chipset IP has been integrated into Huawei’s premium smartphones, while Horizon Robotics focuses on machine vision in the automotive industry.

ABI research is a market-foresight advisory firm providing strategic guidance on the most compelling transformative technologies. 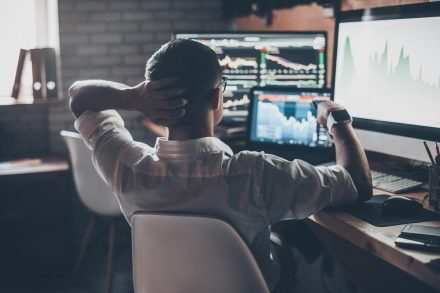