Created in 2009 by Sofinnova Partners, Mano Iyer – who was then entrepreneur-in-residence at Sofinnova Partners and now Chief Operating Officer of ReCor – and Professor Jacques Seguin, MD, who became a large private investor in the company, and led by Andrew M. Weiss, CEO, ReCor Medical designs and manufactures the Paradise System, a proprietary ultrasound ablation system for renal denervation (RDN). RDN is a new potential therapeutic approach for the treatment of hypertension, one of the most prevalent medical conditions.

The Paradise System is approved for sale in the EU and bears a CE mark, but is not approved for sale in the United States. The System’s intravascular catheters denervate renal nerves by combining the protection of water-based cooling of the renal artery with high intensity ultrasound energy for circumferential renal nerve ablation.
The system has been studied in clinical trials of approximately 300 patients to date. Following the positive outcomes of the RADIANCE-HTN SOLO trial, ReCor will continue its evaluations of Paradise in RADIANCE-HTN TRIO (a feasibility study of patients with resistant hypertension) and REQUIRE (a pivotal study of patients with resistant hypertension in Japan and Korea), and launch the RADIANCE II pivotal study (a study of patients with moderate hypertension) in the United States and Europe. 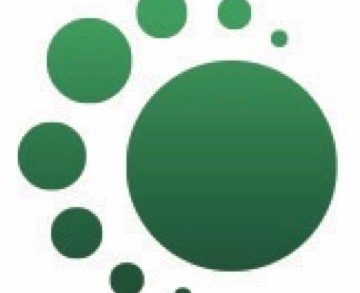