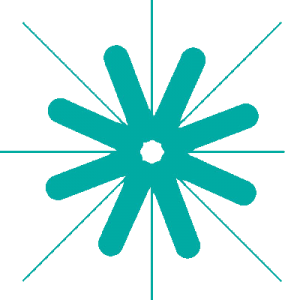 The round was co-led by Sofinnova Partners and BPI France via the SPI fund (“Sociétés de projets industriels”) managed as part of the “Programme d’investissements d’avenir”, together with IXO-Private Equity and Sofilaro. Existing backers, Supernova Invest, Demeter Partners and Irdi Soridec, reinvested in the round.

The company intends to use the funds to accelerate the development of the product portfolio, expand sales network globally, as well as to increase production capacity of industrial platform.

Founded in 2009 and led by Vincent Usache, CEO, Microphyt has developed proprietary microalgae production technology based on 5,000-litre tubular photobioreactors, which offer high differentiation potential (access to a new diversity of species) and the ability to supply natural active ingredients in an industrial and standardized way. This technology, operated within an industrial production platform, has already made it possible to establish several commercial partnerships with key players in the sector.
The company has also launched the development of new products to improve the well-being of the elderly, preventing certain metabolic disorders, facilitating an active lifestyle and protecting the skin from various stresses.
A portfolio of 10 nutritional active ingredients and 20 cosmetic active and functional ingredients is being developed and, to achieve this, Microphyt will strengthen its team and increase its ingredient production capacity over the next 18 months. 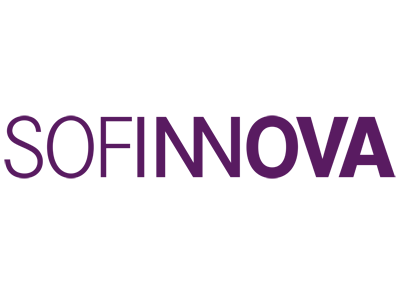