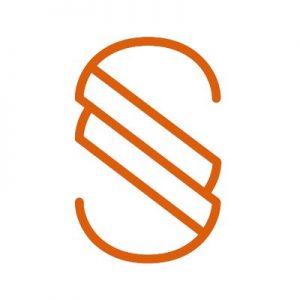 The company will use the funds to secure 510k clearance, build initial inventory and for targeted commercialization.

Led by Sahil Diwan, Co-Founder and CEO, SafKan has developed a novel cerumen removal system, OtoSet, which addresses the problem of impacted earwax. The company is currently progressing with work on their beta program and partnering with health systems across the United States to develop and publish case studies. 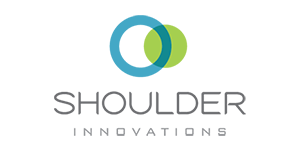