Home » Global Insurtech Investments Are Growing: The Story Behind This Disruptive Innovation 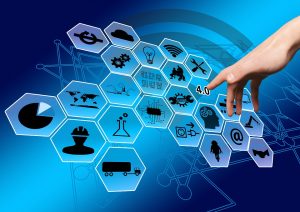 There is no secret that technology started to take over all the sectors of people’s lives. It became a part of everyone’s daily activities and it is now the core of business. Tech innovation never ceases to impress society and changes are happening at a very fast pace. Technology is present in all industries, including the unexpected ones that didn’t seem to need a swap from traditional methods of handling them. One of these industries would be the insurance one.

Considering the model that fintech previously presented to the world, another portmanteau showed up – Insurtech. Fintech was a direct consequence of the apparition of digital money. Cryptocurrency was the peak of fintech and it completely changed the way people make transactions. Fintech was positively welcomed by people but it encountered resistance from banks and trading firms a while.

Insurtech is still new to people, even though the insurance industry is one of the most common and popular financial businesses out there. Technology and insurance merged into one, creating this new concept that’s still perceived as suspicious by some people. But that’s temporary – the disruptive innovation of Insurtech has numerous benefits that will positively influence the way people are dealing with their insurances. As Uber managed to disrupt the taxi industry, so does Insurtech with the insurance one. Technology will take over the insurance world by using complex systems for tracking cars, monitoring devices, helping customers to manage their insurance preferences and so on.

The changes that Insurtech can make in managing businesses

Talking about benefits and changes, Insurtech helps with leading businesses. Small-business owners struggle with the problems they encounter with commercial insurance. Insurtech can entirely change that by expanding their offers. Getting more customers is now easier because working with insurance carriers is much more efficient compared to the limited options that small businesses faced for coverage before.

The complicated, never-ending applications is another reason why people tend to avoid certain insurance companies. With Insurtech, this aspect changes too because the applications can be managed entirely online and won’t take longer than a few minutes. Companies can take great advantage of this aspect, especially the smaller ones that can benefit from the flexibility of other insurance providers compared to the ones they were basically bound to before.

In the age of innovation, taking advantage of such disruption can lead to great results. Seizing this opportunity and getting over traditional ways to manage businesses or to fulfill personal requirements became a must. The insurance industry was already developing at a fast pace, and the apparition of Insurtech only confirmed what people were already expecting. Automation is not a recent idea and people got used to including it in their activities. Insurtech involves full automation meaning that the costs are tremendously reduced, while the time period in which processes are completed is accelerated. This way, both companies, and customers have a lot to gain.

When using Insurtech, customers don’t have to go through complex steps in order to get what they want. A simple connection to the internet and using end-to-end automated software became the reality of today. Obtaining customized insurance was never easier and everything is accessible from the comfort of your own home. A few clicks on your mobile phone will do the job when you need to apply your insurance politics. Managing your car insurance is no longer time-consuming or complicated. Who wouldn’t prefer this over traditional methods of handling insurance? The fact that insurances moved into the digital world gives both clients and companies the chance to communicate rapidly and effectively.

Traditional insurance companies will have to deal with the many benefits that Insurtech brings to the table. The fact that Insurtech startups are now fully determined to take over the market. The current customer demands are met by Insurtech, which is completing bureaucratic processes in a much more facile manner compared to traditional insurance companies. There is no wonder why clients are now choosing Insurtech over other methods of getting insurance.

Strategies are now entirely based on tech. Capital investments are focused on improving IT systems and the budget is allocated to improving the tech sector. Traditional insurers started to follow the example that Insurtech launched and the whole industry is thus redefining itself. This is the reason why Insurtech can be called a disruptive innovation in today’s society. The new digital economy is based on what potential customers expect. These expectations represent the guidelines followed by all industries nowadays, including the insurance one.

People are currently getting used to the severe digital transformation that’s happening in all sectors of life, but they are slowly making good use of the benefits that these changes come with. From fintech to Insurtech, the digitalization will keep on happening and it will affect the economy. The needs of the customers will be actively identified and respected as technology evolves. Creative solutions to complicated issues will never cease to appear.

Traditional insurers won’t be around much longer, considering the rapid growth of Insurtech. The next step in the development of Insurtech is stepping into the complex world of Artificial Intelligence. As it was mentioned before, the idea of automation is one of the core principles of Insurtech and of applied technology in general. If Artificial Intelligence does take over the insurance industry and other similar sectors of life, automation will be propelled to its maximum potential. Replacing humans with machines is not an uncommon idea, and it is the one standing behind disruptive innovation such as Insurtech.

Saying goodbye to traditional manners of dealing with problems and welcoming a complete digital transformation represents the future. Insurtech is a global phenomenon that will take over the world just as fintech did. People will always expect and therefore choose the best possible option available on the market, and at the current moment, Insurtech is that option. 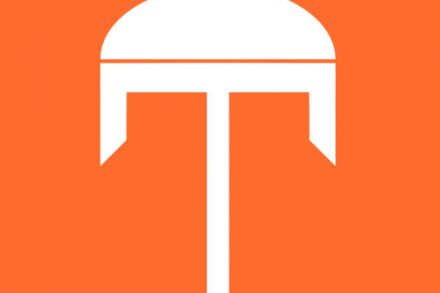 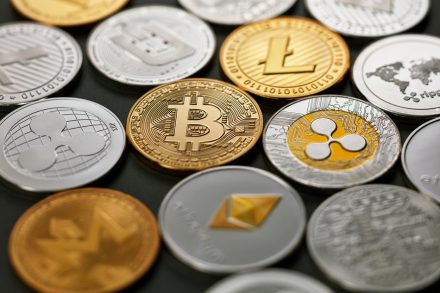 Will Avalanche Out Ethereum as the Go-To Crypto Platform?