The round, which will be open until September 2018, was led by Longwall Ventures.

The company, which has now raised €11.34m in total funding, intends to use the funds to open new headquarters at the Harwell Space Cluster and to further develop technology.

Launched in 2013 by Mike Lawton, CEO, Oxford Space Systems makes satellites, including deployable antennas and structures that promise to be lighter, less complex and lower cost than those in current commercial demand. The company’s technology and products are co-developed with experts from academia and industry and in most cases supported by Innovate UK, the European Space Agency and the UK Space Agency. 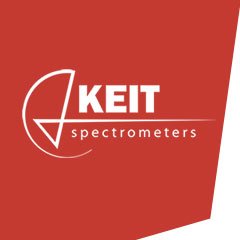