The company intends to use the funds to invest in R&D, production, and sales network expansion.

Led by Eric Zi, Co-founder and CEO, Venus Medtech is a heart valve developer which focuses on the research and development of internationally advanced artificial cardiovascular valve systems with commercial applications. Located in Hangzhou National Hi-tech Development Zone, the company has twice been the first to pioneer the production of models for new valve systems: the pre-loading transcatheter valve system and the self-expanding transcatheter pulmonary valve system (VenusP-Valve).

Since 2013, the company has received investments from Qiming Venture Partners, Sequoia China and Goldman Sachs. 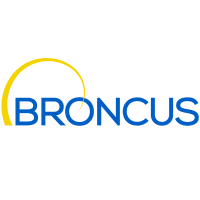