Broncus Holding Company, a Hangzhou, China-based global leader in diagnostic and therapeutic technology for lung diseases, closed a Series C round of funding.

The round was led by Lake Bleu Capital, with participation from Baidu Capital, Ascendum Capital, CNCB Capital and DCP Capital, along with previous investor Qiming Venture Capital.

The funds will be used to further develop markets and technology across lung cancer, emphysema and other important lung diseases.

Founded in 2012 and led by CEO Zhan Guowei, Broncus is dedicated to the development of diagnostic and therapeutic technology for lung disease. The company’s primary technology platforms focus on the diagnosis of lung cancer and the treatment of emphysema. Its lung cancer portfolio includes the Archimedes® System, Archimedes® Planner, LungPoint® Virtual Bronchoscopic Navigation (VBN) System, LungPoint® Planner and FleXNeedle®. The Archimedes System has been cleared by the FDA (U.S.), CE (Europe) and NMPA (China) and had broad patent protection globally. The InterVapor System has received the CE Mark. 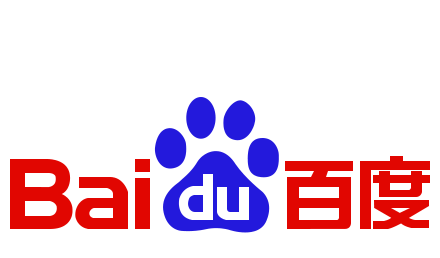