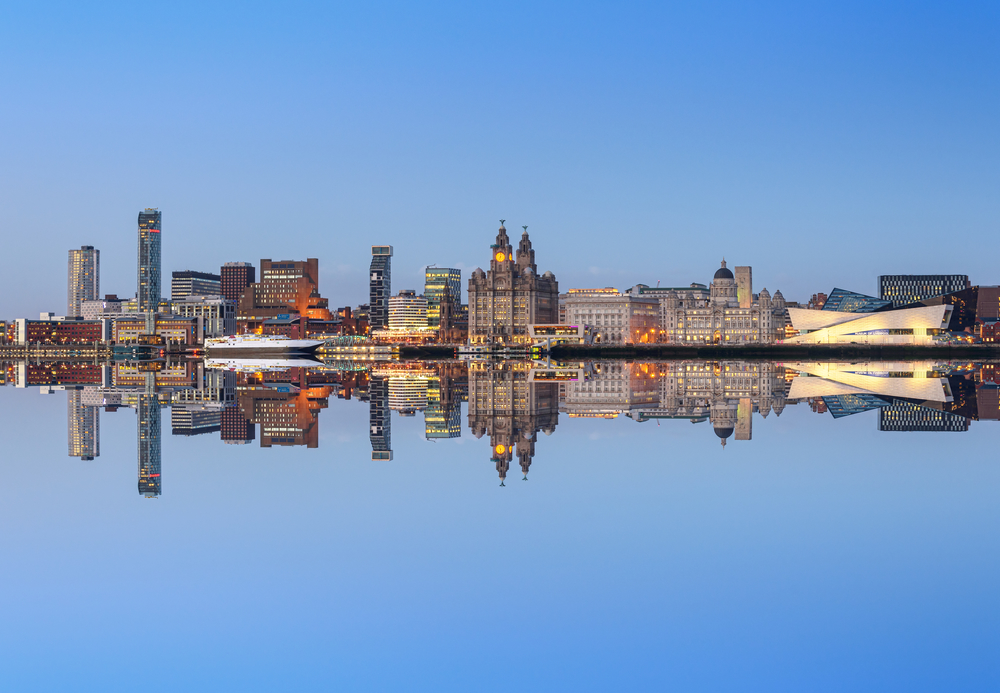 The UK’s 24 leading urban economies have been scrutinised and Liverpool city region has been rated as one of the top four hotspots in the UK for economic growth potential.
The potential of all 24 cities have been measured analysed and brought together in a report carried out by global design and infrastructure consultancy, Arcadis. The data was measured against six key areas: workforce and skills, infrastructure, business environment, place, city brand and housing.
In the final league table of the report, Liverpool was fourth behind Edinburgh, Oxford and Cambridge, but ahead of London. The city’s main strengths were its brand, infrastructure, positive business environment and the quality and affordability of housing supply.
A large part of the city’s attraction is its strong global brand. Due to Liverpool’s rich history, its music, the diverse cultural make up, along with the open-for-business environment radiated from the city. This helps to signal to the rest of the world the huge opportunities here and what potential exists within the city and wider city region. Liverpool attracts investors, both in the commercial and property market, from across the UK and overseas. It creates an attractive package adding more to Liverpool future long-term prosperity.

Not a new phenomenon

This isn’t a new phenomenon. Merseyside’s economy grew faster than London, Manchester and any other major British city in 2015 according to figures by the Office for National Statistics (ONS). Less than three years ago Merseyside enjoyed an economic growth rate of 3.1% in the year, faster than any similar major city region in the country. In fact, major cities across the North West performed strongly during that year according to statistics by the ONS.
Liverpool city region continues its process of improving its performance, catching up with other places that used to perform better in the past. It has recorded a strong economic performance over recent years, demonstrating the progress made. In order to continue its fantastic growth, Liverpool is a city that cannot be complacent. The city region is narrowing the gap in terms of GVA (gross value added) per head but the push must continue if the city region is to achieve its full economic potential.

Undergoing several regeneration schemes and large-scale work across the city has certainly helped Liverpool reach its number four ranking. And through this, pricing across Liverpool is expected to rise. The L1 postcode is a good example of this and has seen house prices risen by a 41.2 per cent according to property website Rightmove. You can find out more information and view properties in Liverpool here at RWinvest.
The student population also means that a combination of low house prices and high rental values has given the city some of the highest rental yields in the UK, making it an appealing possibility for property investors keen to create a portfolio in the student rental market.
For information on property investment opportunities contact RWinvest on +44 (0)151 808 1250 Email: [email protected] or visit our website: https://www.rw-invest.com 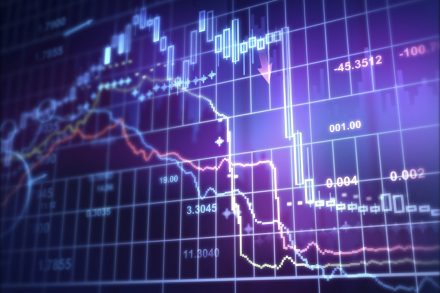 What Role Does Luck Play in Forex Trading?

Tips For Getting Started With Forex Trading

9 Compelling Reasons You Need to Change Your eCommerce Platform