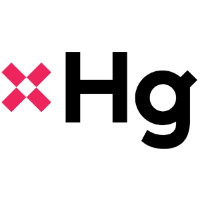 In details:
– Nick Jordan, a member of Hg’s TMT team, who led the investments in Zitcom, Esendex, Mobyt and Dada on behalf of the Mercury funds,
– Thorsten Toepfer, a member of Hg’s Services team, who has been instrumental in Hg’s investments in JLA, A-Plan, Citation and Radius, as well as co-leading the creation of the Cogital Group,
– Jean-Baptiste Brian, who has been heavily involved with Hg’s investment in Visma, as well as co-leading the investments in Ullink and Mitratech, and
– Andrew Jessop, Hg’s General Counsel, who has taken on overall responsibility for Operations at Hg, as well as leading the Legal & Compliance team,
have been promoted to Partners,

They join the current executive team, headed by Nic Humphries (Senior Partner) and led by a number of Managing Partners. 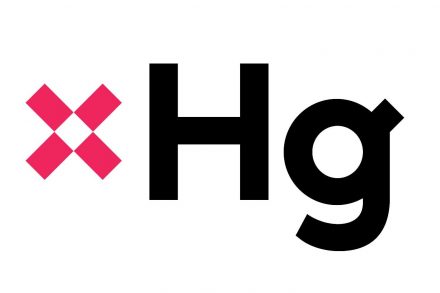