The round was led by Merck Ventures, the venture capital wing of Merck, with participation from Arie Capital and existing investors.

The company intends to use the funds to further scale its product engineering and manufacturing efforts. 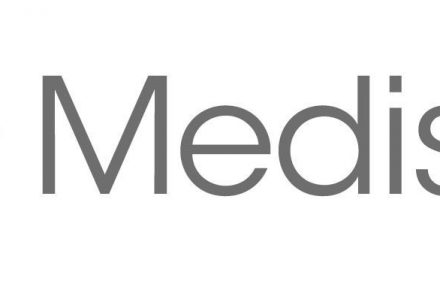