PayKey, an Israeli developer of a mobile app which enables bank customers to transfer money to friends in chat apps, raised $10m in funding.

The round was led by MizMaa, with participation from SBI Group, Digital Ventures, SixThirty and FinTech71.

The company intends to use the funds to further develop its service and expand its business reach.

The company, which has already signed commercial deals with banks including Westpac, Turkey’s Garanti Bank and Bank Leumi, had raised $6m in November 2006. 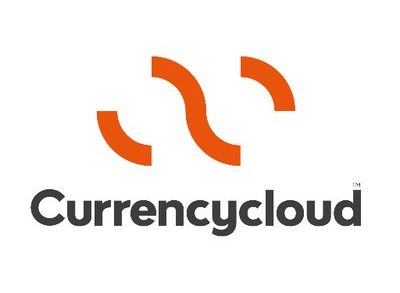 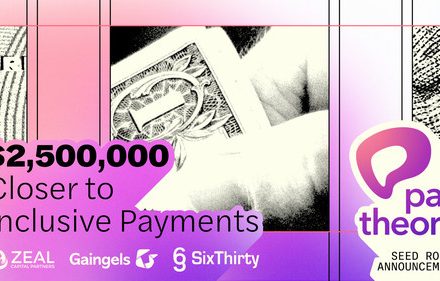