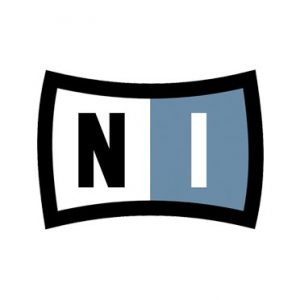 Native Instruments, a Berlin, Germany-based manufacturer of software and hardware for digital music production and DJing, received a €50m investment.

EMH Partners’ EMH Digital Growth Fund made the investment along with the active founders of the company, who also committed a mid-single digit million.

The company intends to use the funds to accelerate international growth and further strengthen its presence in the consumer music creation market.

Founded in 1996 and led by Daniel Haver, CEO, Native Instruments is a manufacturer of software and complementary hardware for computer-based music production and DJing. Today, the company’s products are used by producers, musicians and DJs such as Depeche Mode, Alicia Keys, Skrillex, Carl Cox, Kendrick Lamar and Hans Zimmer, and hobby users.
Native Instruments currently employs more than 500 people in its seven offices in Berlin, Los Angeles, Tokyo, London, Toronto, Paris, and Shenzhen and works closely with more than 40 international distribution partners to ensure its future growth and success.
The company generates annual revenues of €80m.