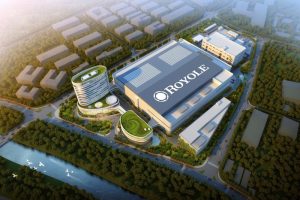 The company intends to use the funds to invest in R&D, production, and sales.

Co-founded in in 2012 by three Stanford and Tsinghua engineering graduates including CEO Dr. Bill Liu, Royole manufactures human-machine interface technologies and products such as advanced flexible displays, flexible sensors, and smart devices.
Its core technologies and products include:
– a thin full-color AMOLED flexible display with a thickness of only 0.01mm and a bending radius of 1mm;
– novel flexible sensor technology on transparent, super-thin, flexible film; and
– Moon, a 3D mobile theater for movies, gaming, and more.

Throughout the past five years, Royole has filed more than 1,200 core technology intellectual property rights.

Since its inception, the company has received five rounds of investments from global venture capitalists and private equity firms, including IDG Capital, Shenzhen Capital Group, CITIC Capital, Costone Capital, Knights Investment Group, Alpha Wealth etc.
In October 2016, Royole completed its pre-D round of funding with a company valuation of $3B USD. In 2015, the company began development and construction on its $1.7B USD international flexible display campus in Shenzhen. The annual capacity of the new production line is expected to be more than 50 million flexible display units and able to support a large number of consumer electronics, intelligent transportation, smart home appliances, sportswear, fashion, home decor, robotics, education and many other industrial applications. 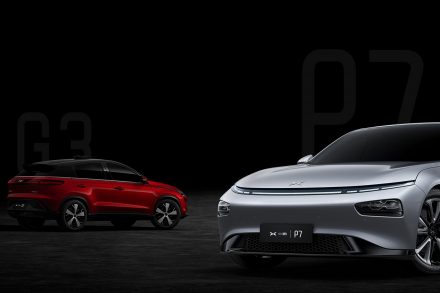 By FinSMEs Published on November 13, 2019
FranceUKUSA