Investors in the equity round included existing backers Gimv, Partech, Elaia and BPI while Bank of China, HSBC and BNPP provided the mid-term line of credit.

The company intends to use the funds to accelerate growth on a global scale (in the United States market as well as new markets including Brazil, Russia, South Korea and Japan) and for technology innovation. 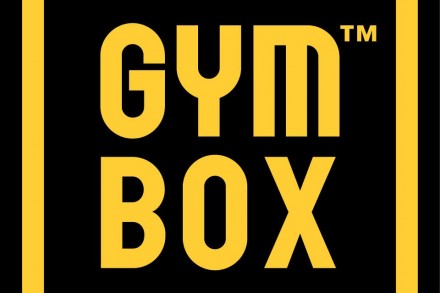 Ebuzzing and Teads Merge with Aim to Go Public in 2014