The company intends to use the funds to expand development and support growth for its Sudo family of apps.

Launched in early 2014 by Steve Shillingford, former CEO of Solera Networks, Greg Clark, current CEO of Symantec (NASDAQ: SYMC), John Mumford, founder of Crosspoint Ventures, and Dr. Paul Ashley, former lead architect for IBM’S Advanced Threat Protection platform, Anonyome provides a consumer privacy and safety platform and apps (SudoApp and SudoPay, both available in the Apple App Store) that give consumers the ability to create multiple digital identities to defend themselves against the companies and cybercriminals trying to track, hack and exploit the private information of consumers.
SudoApp and SudoPay apps can be used separately or together, allowing consumers to call, text and email, anyone, anywhere—while having the control to purchase goods and services online without leaving any personal, private information that would be vulnerable to malicious hackers and trackers. 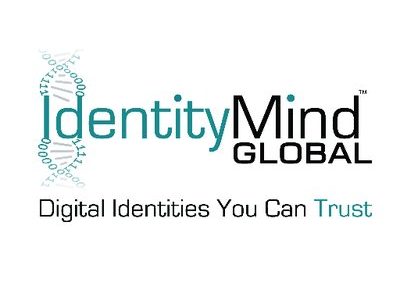 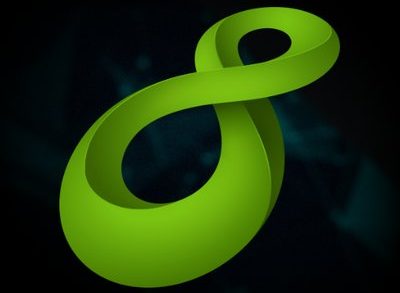