Buoyant, the San Francisco, CA-based company behind the open source Linkerd project and creator of the new “service mesh” category of cloud infrastructure software, closed $10.5m in Series A funding.

The round – which brings total funding to date to $14m – was led by Benchmark Capital, with participation from #Angels, a female-led investment group of current and former Twitter executives, with participation from previous investors A.Capital, Data Collective, Fuel Capital, SV Angel, and the Webb Investment Network. In conjunction with the funding, Peter Fenton, General Partner at Benchmark Capital, joined Buoyant’s board of directors.

Since its launch in 2016, Linkerd has seen widespread adoption across industries and verticals, ranging from startups like RocketLawyer, Zooz, and Monzo Bank, to established enterprises like PayPal, Oath, and Credit Karma. The user base, which currently numbers in the thousands of engineers and billions of production requests per day, is comprised of DevOps practitioners, Site Reliability Engineers (SREs), platform engineers, and anyone responsible for reliability of web-scale operations across distributed systems. 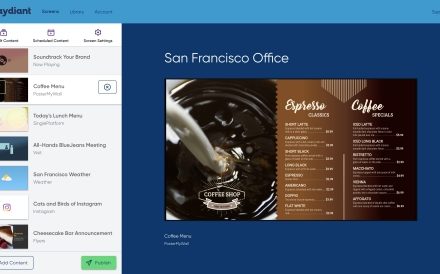