Home » Quip Raises $30M in Series B Funding Round

Backers included Greylock Partners and Benchmark Capital. In conjunction with the funding, John Lilly from Greylock will be joining Quip’s board.

The company intends to use the funds to expand operations globally.

Led by Bret Taylor and Kevin Gibbs, Quip combines documents, spreadsheets, checklists, and chat in a single interface that enables collaboration among people and teams.
Thousands of companies from a wide range of industries have already adopted Quip, which is available for Mac (10.8+), Windows (7+), iPhone (iOS 7+), iPad (iOS 7+), Apple Watch, Android phones (4.0.3+), Android tablets (4.0.3+), and on the web at quip.com (Chrome, Safari, or Firefox). 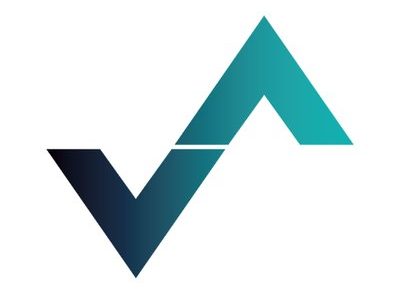