The round was led by existing investor Romulus Capital, with participation from Cogepa Investments and IDO Investments.

The company intends to use the proceeds to expand its commercial presence internationally, scale manufacturing, and pursue a U.S. clinical trial as part of its approval process with the U.S. Food and Drug Administration (FDA).

Led by Co-Founder Dr. Shantanu Gaur, Allurion is advancing The Elipse Balloon, a procedureless weight loss device that is swallowed and removed without surgery, endoscopy, or anesthesia. The Elipse Balloon is made of a thin, flexible polymer film. The device is swallowed in a capsule and filled with liquid through a thin delivery catheter, which is then detached. The balloon remains in the stomach for approximately four months, after which it opens, allowing it to empty and pass naturally from the body without the need for a removal procedure.
The balloon received its European Union CE mark in 2015 and is currently available in more than 40 leading weight loss centers in ten countries across Europe and the Middle East.
It is not yet approved by the FDA and is not currently available in the United States. 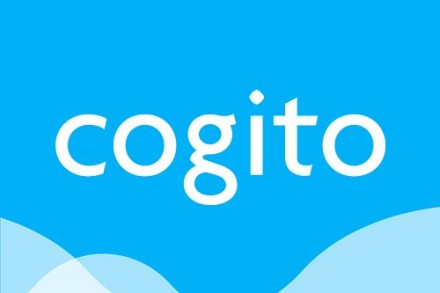