DFJ has closed its third growth fund with total capital commitments of $535m.

With the new fund, which was oversubscribed by longtime and new investors, the firm will continue to invest in and partner with entrepreneurs who are working to transform markets and the world through technological innovation.

Led by Sam Fort, Barry Schuler, John Fisher, Randy Glein, Mark Bailey, DFJ Growth was formed in response to changes emerging in the public stock markets, which had begun seeking more scale and predictability in companies than in the past. According to a post, this shift meant companies would stay private longer and need more capital and scaling expertise as they move through the hypergrowth phase of their development on the path to IPO. The thesis has since proven out as the public markets now typically require companies in the tech sector to reach $100 to $200m or more in revenue prior to IPO.

Since then, the DFJ Growth team has invested with iconic companies including AdMob, Box, SolarCity, SpaceX, Tesla, Twitter, Tumblr, and Yammer as well as in new tech companies such as Anaplan, Cylance, Formlabs, Giphy, Katerra, Mapbox, Ring, Unity, and others. 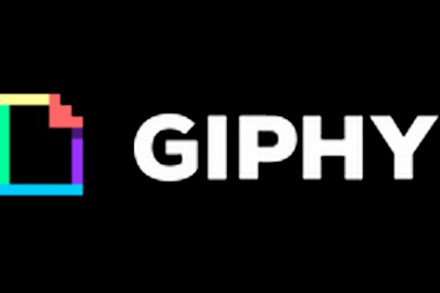