The round was led by CITIC Securities with participation from CDH Investment, National Venture Capital, and others.

MPS is a vertically integrated developer and manufacturer of advanced Electric Vehicle Power System solutions, based on Microvast’s innovative fast charging, long-life, and non-flammable Li-ion battery systems. The company has been operating battery systems in more than 15,000 electric and hybrid-electric vehicles in over 140 cities. In public transport, Microvast has demonstrated high standards of operation in major cities.
MPS plans to launch its products with higher energy density this year, and began construction on its Phase III production facility in Huzhou, Zhejiang, China, in March. The plant’s targeted production capacity is 11 GWh in Phase III and the total production capacity will reach 15 GWh, and will be in operation by 2019. 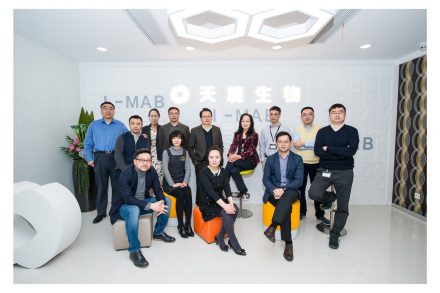