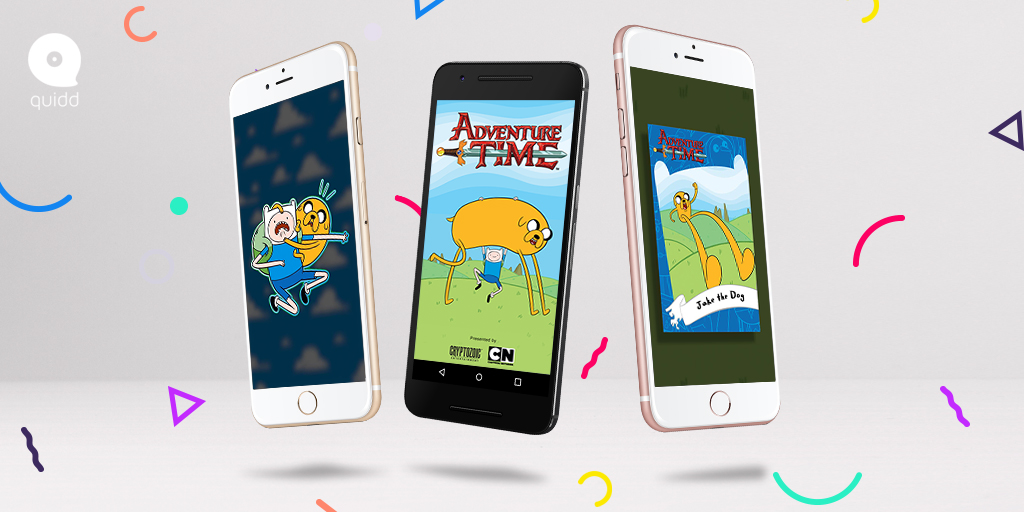 Unnamed strategic angels participated in the round.

The company intends to use the funds to accelerate business growth and expand operations.

Led by Michael Bramlage, Quidd provides fans with a platform and an iOS or Android app to buy, unbox, collect, trad, and show off digital collectibles featuring their favorite animated, science-fiction, and fantasy characters.
In addition to the funding, the company launched a new partnership with Cryptozoic Entertainment to roll out digital collectibles from animated shows like Rick and Morty, Adventure Time, Steven Universe, The Powerpuff Girls, and more from Cartoon Network and Adult Swim.

Quidd allows pop culture licensees and manufacturers to convert their physical products into digital collectibles for a whole new generation of fans. In the app, users can collect digital stickers for expressing themselves in iMessage chats, digital cards for trading and completing sets, and digital toys for playing and showcasing. 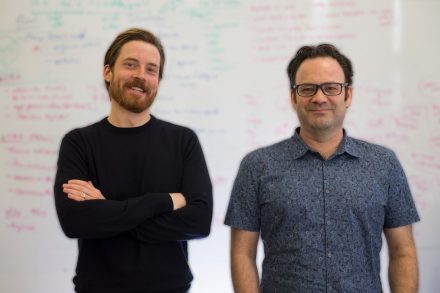