The company has raised a total of $22m in venture funding to date.

Led by Mazy Dar, CEO and co-founder, OpenFin uses an open technology stack to create a common operating layer for applications that provide real-time market data, news, research, collaboration services and direct trading capabilities, enabling rapid development and deployment, while simultaneously improving security.
The company’s technology – based on Google’s Chromium engine which runs on Windows, Mac and Linux – powers applications licensed across over 100,000 desktops, including applications from 35 of the world’s largest banks and trading platforms. These customers are using OpenFin to redesign and unify their front-end experience for traders and other end users at banks and hedge funds.
OpenFin also has offices in London. 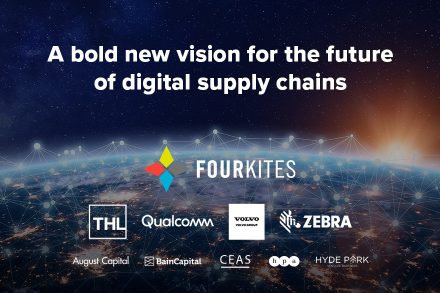 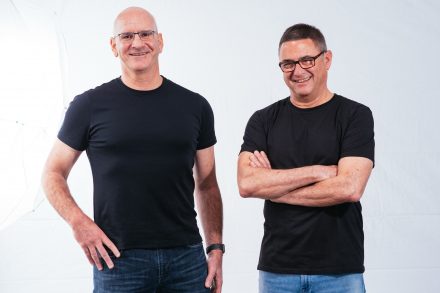