The round was led by Bain Capital Ventures and Carmel Ventures, with participation from Silicon Valley Bank.

The company, which has raised a total of $28m in funding, will primarily use the funds to market and sell its hybrid database offering, for use cases such as real-time analytics, fast high-volume transactions, in app social functionality, application job management and caching.

Hotel Tonight, Bleacher Report and Docker are among other 4,900 paying customers.

Craftsy Raises over $50M in Fourth Funding Round 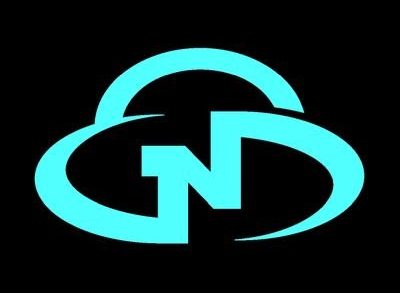 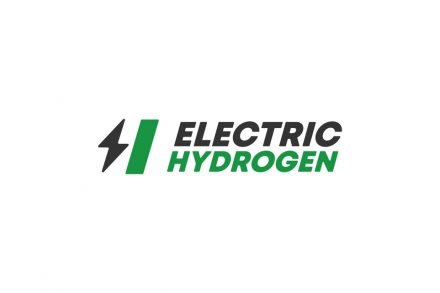