According to a regulatory form filed with the SEC, 10 investors participated in the offering.

The doc lists managing partner Shana Fisher as person related to the offering.
From December 2003 to June 2010, Ms. Fisher served as IAC’s Senior Vice President, Strategic Planning & Mergers and Acquisitions, and prior to that as the Senior Vice President of Business Operations for IAC.
Previously, she served as Vice President and Director, Media and Technology Mergers and Acquisitions and Corporate Finance for Allen & Company, LLC. In this capacity she led principle investments and advised publicly traded technology firms, private telecommunications firms and media companies. Prior to Allen & Company, LLC.,
Ms. Fisher was a program manager for the Microsoft Corporation.

According to LinkedIn, the team also include Partner & COO Alex Binkley. 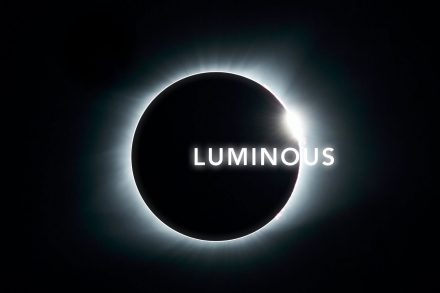 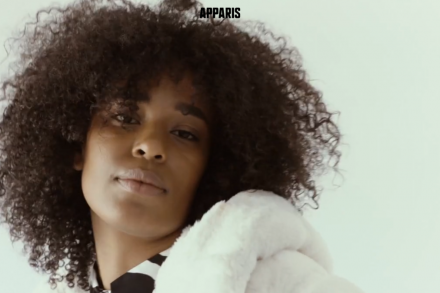 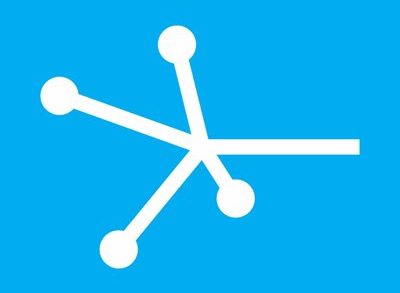