The company intends to use the funds to continue to advance its tech platform in partnership with leading institutions. 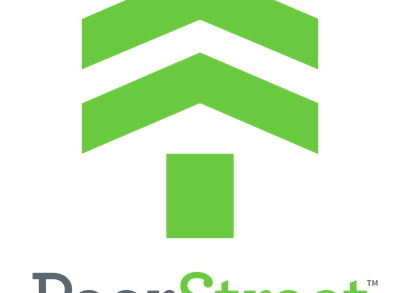 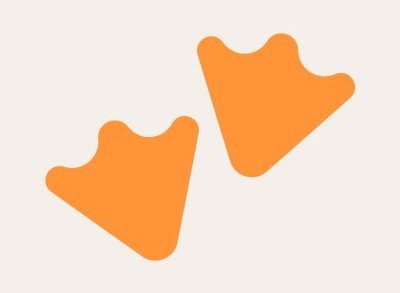