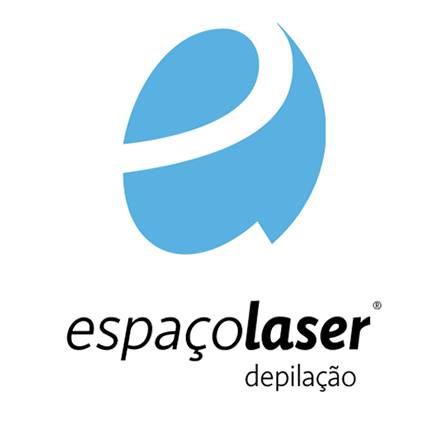 The investment, which was made by L Catterton’s Latin American fund, will be used to support and accelerate Espaçolaser’s continued growth in Brazil.

Founded in 2002 by Dr. Ygor Moura in partnership with Tito Veiga Pinto and Paulo Iasz de Morais, Grupo Espaçolaser is a laser hair removal company with 130 owned and franchised locations across the states of São Paulo, Paraná and Brasilia.
The company’s centers utilize the Alexandrite laser, which is also embedded with a cooling cryogen solution making the treatments quick and comfortable compared to other methods. 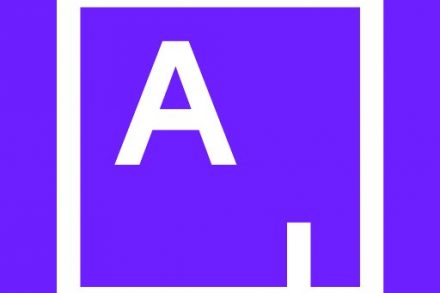 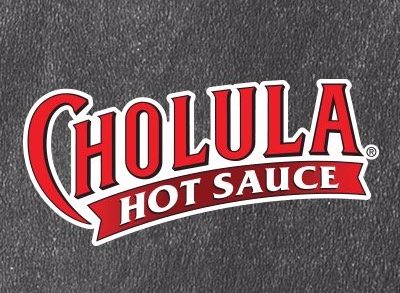 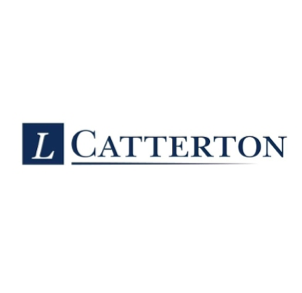