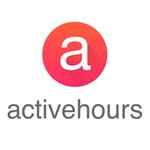 The company intends to use the funds to grow the team.

Led by Ram Palaniappan, founder, Activehours is a mobile app that gives people access to their pay quickly, enabling them to pay their bills on time and avoid late and overdraft fees. The app is available to anyone who has a checking account, regardless of their employer.
There is no fee or interest charged for using the service. Instead, every time a person uses the app, they are given the opportunity to pay what they believe is fair for the service. Any money given helps to support the community of people who use the app. 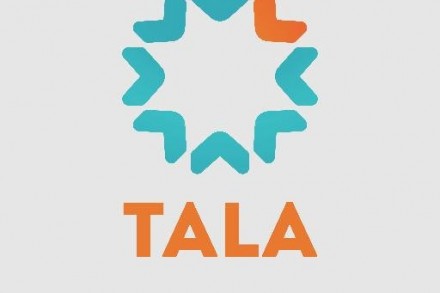