Proceeds from the Series A financing round are being used to advance Oncorus’s immunotherapy platform using its oncolytic herpes simplex virus (oHSV). In July, Oncorus announced that it raised a $57 million Series A financing.

Oncorus licensed certain patent rights from the University of Pittsburgh based upon the work of scientists Joseph Glorioso III, Ph.D., and Paola Grandi, Ph.D., who will join Oncorus’s Scientific Advisory Board. The company will invest in researching and developing oncolytic viral constructs which will move through preclinical development and ultimately into clinical trials. Currently, its lead candidate is in preclinical development for GBM. The company will also expand and improve its technology platform and accelerate the development of pipeline programs in other forms of cancer. 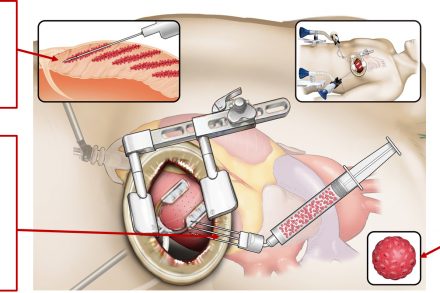