The company will use the funds to grow its sales, marketing and engineering workforce, as well as expand its platform.

Led by Eric Christopher, CEO, Zylo privides a platform, which provides insights into spend, utilization and user feedback for companies’ SaaS subscriptions. It gives an online command center for all cloud-based software used across a company, giving an organization visibility into what software is used, how much is spent and how to optimize their cloud software investments.
Launched in June of 2016 out of High Alpha Studio, the platform recently announced an integration with identity platform Okta.
Customers include Appirio, Zendesk, Smartling and Power Reviews. 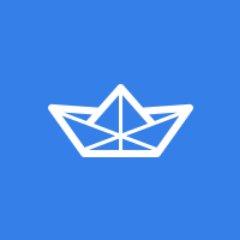