The round was led by Susa Ventures with participation from 645 Ventures, Pathbreaker Ventures, Oceans Ventures, WndrCo, SV Angel, Anorak Ventures, Harry Stebbings of 20VC, as well as strategic angels.

The company plans to use the funds to expand operations and its business reach beyond games into additional verticals, such as movies, streaming television, and more.

Led by Kieran Fitzpatrick, Co-Founder and CEO, Spiketrap provides an AI-powered platform that enables companies and brands to understand conversations at scale in real-time, accelerating customers’ speed-to-insight and providing rich data for data-driven decision-making. Its proprietary technology is capable of ingesting massive amounts of data in real-time and to contextually understand what is being discussed while eliminating spam and noise.

Spiketrap’s first set of customers have been video game publishers, developers, and streaming platforms, including Ubisoft, Bethesda, 2K, and numerous equity research companies that are focused on the media and entertainment space.

The company has a team of 15 people comprised of seasoned industry leaders from Amazon, Apple Inc., Logitech, and AdColony. 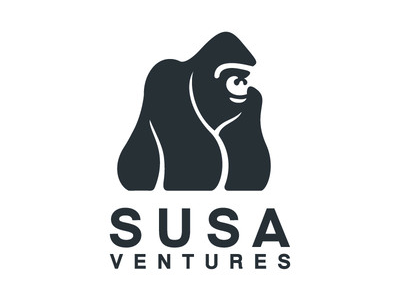 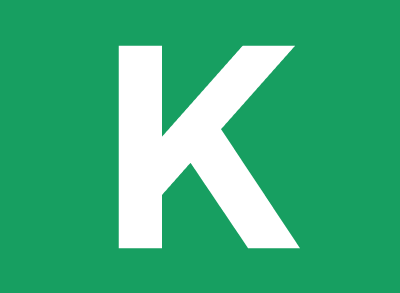 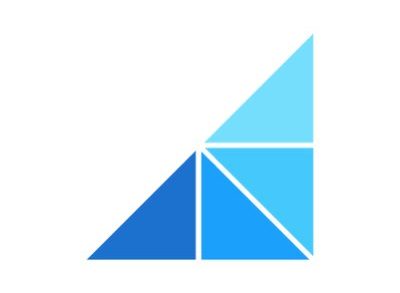