Genesis Capital, a Hong Kong-based investment firm that specializes in Greater China investments, is to raise its fund I.

According to a regulatory form filed with the SEC, Genesis Capital I LP has a final target of $400m. Any amount has been raised yet.
The document lists founding partner Zhijian Peng as person related to the offering.

Before founding Genesis Capital in 2015, Peng worked 3 years at Google and 7 years at Tencent, where he led investments in over 300 Internet companies globally, including Didi, JD.com, 58.com, Little Red Book, etc.

Headquartered in Hong Kong, Genesis invests in and adopts a hands-on approach to its portfolio companies in order to achieve long term capital appreciation and maximize valuation both before and after the IPO. 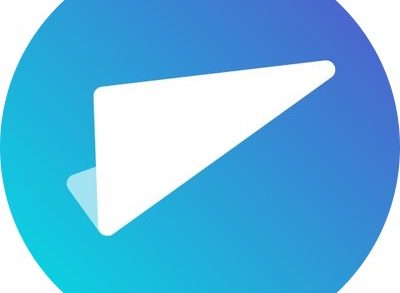 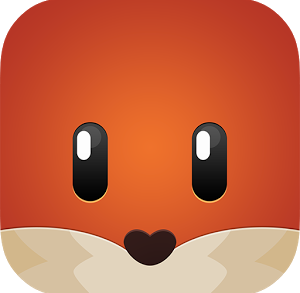