Diablo Technologies, a San Diego, CA-based developer of technologies for enterprise computing, secured $37m across two phases of an oversubscribed round of Series C financing.

New investors Genesis Capital and GII Tech Ventures joined the second phase of the round, along with follow-on investments from Battery Ventures, BDC Capital, Celtic House Venture Partners, Hasso Plattner Ventures and ICV. In conjunction with the funding, Vijay Parmar, Partner at GII Tech Ventures, launched by GII, joined the company’s board of directors. 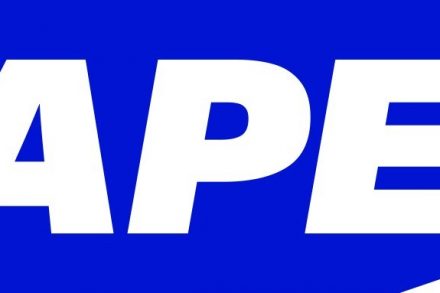