The round was led by Shanda Group, a global private investment group, along with Crystal-Optech, a Chinese photo-electric component manufacturer.

The company will use the funds to scale up production of its patent-protected optical technology for the emerging consumer market.

In addition to the consumer electronics and smart-eyewear manfacturers, Lumus’ displays can have future applications in healthcare, military aviation, and logistics sectors. 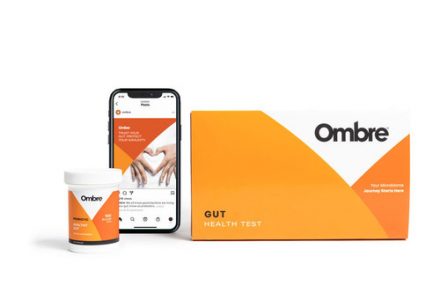 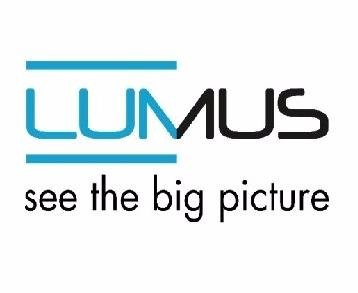