The company intends to use the funds for commercial and clinical adoption of its proprietary BNA™ (Brain Network Activation) system.

Founded in 2006 by Professor Amir Geva and led by Ronen Gadot, CEO, ElMindA provides the BNA™ (Brain Network Activation) system, a non-invasive technology for measuring and analyzing brain function. It uses advanced signal processing and machine-learning algorithms of big populations’ data in order to identify patterns of neuronal networks activated during a specific brain function, such as memory or attention. The information can then be utilized for personalized clinical decision making. It has the potential to impact Alzheimer’s disease, Parkinson’s disease, depression, and ADHD, as well as those who have sustained traumatic brain injuries, like concussion.
BNA is currently available to healthcare providers at 15 locations in eight U.S. cities, including Chicago, Los Angeles, Philadelphia, Minneapolis, Phoenix, Ann Arbor, Hartford, and Palm Beach. 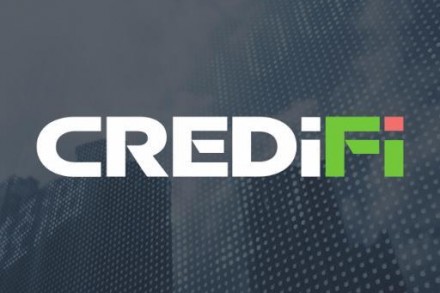 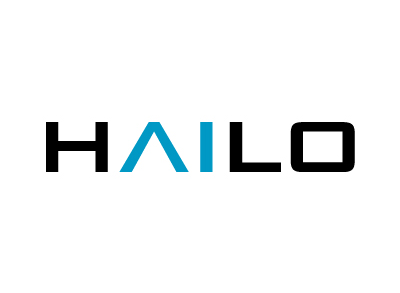