The round was led by Japanese e-commerce and fintech services company Rakuten, via its dedicated vc arm Rakuten Fintech Fund, with participation from existing investors eVentures, Frog Capital, Greycroft, Accion and MCI Capital. In conjunction with the funding, Oskar Mielczarek de la Miel, Managing Partner at the Rakuten FinTech Fund, will be joining the board of Azimo.

The company intends to use the funds to consolidate its position in Europe and accelerate its expansion into Asia, home to seven out of the top ten remittance-receiving countries, receiving over $250 billion of remittance flows every year from over 60 million migrants living abroad (according to IFAD and World Bank data).

Founded in 2012 by Michael Kent, CEO, Azimo operates a money transfer platform that provides services to more than 190 countries in over 80 currencies allowing people to send money from any internet-connected device.
Its network is already active in Asia – with the Philippines and Thailand among the largest receiving markets. 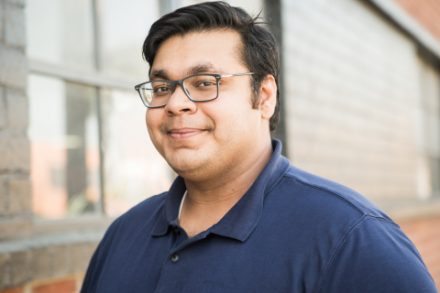 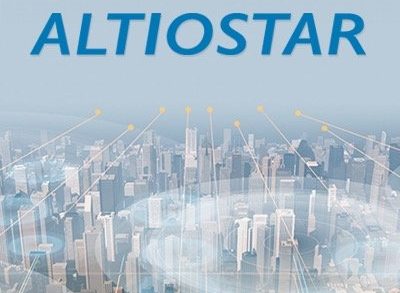