Venture capital firm Arthur Ventures added Ryan Kruizenga as a partner based in the Minneapolis office. 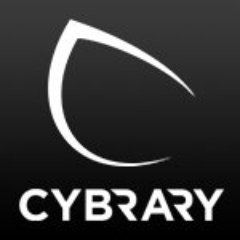