Ionic, a Madison, WI-based provider of an SDK to build hybrid mobile apps, raised an $8.5M Series A funding round.

The round was led by General Catalyst with participation from existing investors Lightbank, Arthur Ventures, and Founder Collective.

The company, which has raised $12.2m in total funding, to continue to develop and add features to the platform.

Co-founded by Max Lynch, Chief Executive Officerm and Ben Sperry, Chief Design Officer, Ionic provides web developers with an open source framework and cloud platform to build, grow, and scale cross-platform mobile apps. It offers a library of standards-based tools including Ionic Creator to build and publish interactive apps in a visual environment that runs across multiple mobile platforms.
To date, the company’s solutions have been used to build over 2 million apps including app store apps and enterprise apps powering factories and financial institutions. 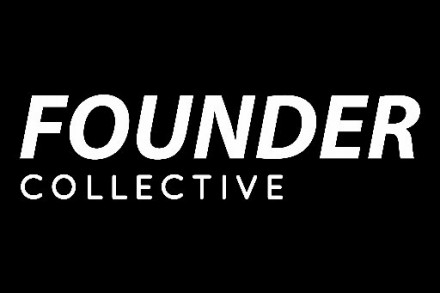