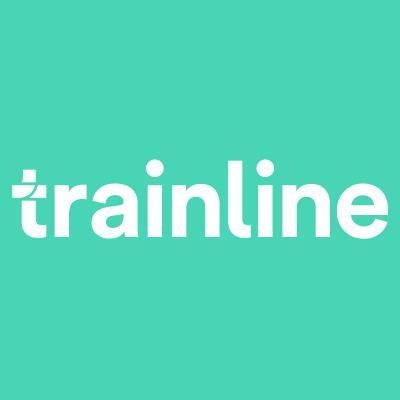 The deal, whose amount was not disclosed, aims to create a new leader in the market offering customers across the globe access to European rail travel and train operators the opportunity to broaden their distribution, and reach new customers.

Funded by Alven Capital, CM-CIC Capital Privé and Index Ventures, Captain Train combines the offers of a large number of rail companies in 19 countries, to allow customers to book a variety of train tickets. The platform has more than 1.5 million registered users currently sells over 5,000 tickets daily.

Following the close of the acquisition, Clare Gilmartin, CEO, Trainline, will become the CEO of the combined group while Jean-Daniel Guyot will remain the CEO of Captain Train and become Director of Trainline International. In addition, Daniel Beutler will remain the COO of Captain Train and become Business Development Director of Trainline International. He will also remain the key contact for European train operators.

Founded in 1997, Trainline was acquired by KKR in 2015 with the aim of accelerating its growth in the UK, Continental Europe and beyond.