Hammer & Chisel, the San Francisco, CA-based company behind Discord, a new app that allows users to talk live with friends while playing games, raised an almost $20m funding round.

The round was led by Greylock Partners. In conjunction with the funding, which reportedly saw the participation from Tencent, Benchmark, and YouWeb, Greylock’s Josh Elman is joining Discord’s board.

The company is using the funds to grow the team and to continue to develop the product with new features planned to be launched over the coming months.

Led by Jason Citron, founder and CEO, Discord is a free voice and text chat app for gamers working on both desktop and phone created to disrupt the way 270M gamers in the world communicate while playing online games. According to a note by the same Citron, over three million people have already tried the app. 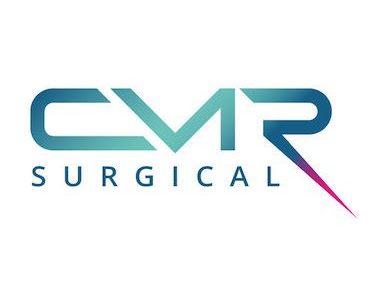