The company intends to use the capital to launch apps across new categories. Pluto is also unveiling a new version of its iPad app Pluto Learns Piano, which combines scrolling gameplay dynamics with musical notes to help children learn music in a fun way. Firstly launched in May 2011, it has been played over 2 million times.

Founded by Luis Sampedro, the company is currently hiring artists and engineers (http://plutonicgames.com/jobs.html). 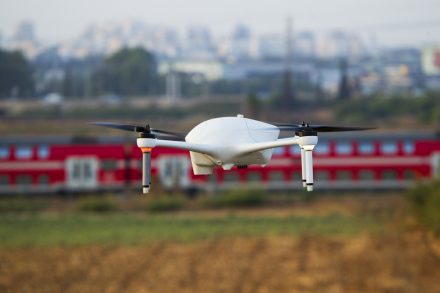