Pao joined Greylock after 4 years and more at Uber, most recently, as the Head of Product on the Growth team. He joined Uber at the beginning and helped the company expand to new markets. Later, he became general manager in Boston and led its operations post-launch. After two years in Boston, Pao came back to San Francisco to found and manage Uber’s growth team, and led the growth in India and China.

As an EIR at Greylock, he will spend his time founding a new marketplace company and will advise portfolio companies in business strategy and operations. 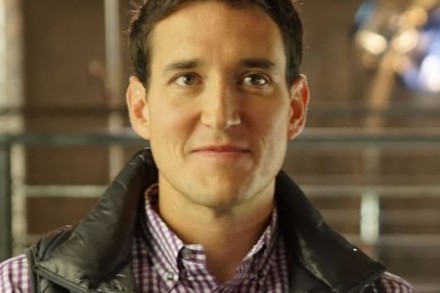 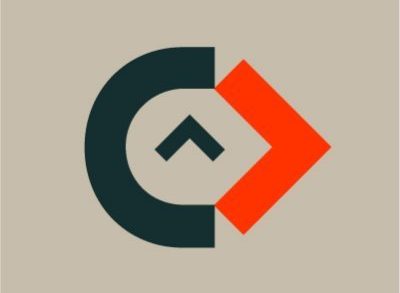