The round was led by Israel Growth Partners with participation from Vintage Investment Partners, and existing investors Gemini Israeli Funds and BRM Group. In conjunction with the funding, IGP General Partner Haim Shani will be joining ColorChip’s Board of Directors.

The company, which has raised $60 in total, intends to use the funds to scale up operations and accelerate its product roadmap.

Founded in 2001 and led by CEO Yigal Ezra, ColorChip has developed hybrid optical integrated circuit technology, which uses glass wafers to industrialize its high-speed transceivers to the Datacom/Telecom markets and passive PLC Splitters to the FTTx markets.
The company manufactures its core technology in its wholly owned fab in Israel. 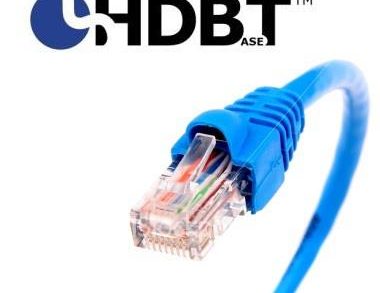