The vehicle received support from a group of LPs, led by Adveq, a European fund of fund, and including corporate and state pension funds from the UK, endowment funds from the US and retail sector family offices.
In conjunction with the close of the fund, Sir Ian Cheshire, former CEO of Kingfisher (2007-2014), current Senior Independent Director of Whitbread and Government Lead Non Executive and Non-Executive member of the Cabinet Office Board, and Terry Duddy, former CEO of Home Retail Group (2006-2014) and current senior Non-Executive board director at Debenhams and Hammerson, will join True Capital’s advisory board.

Led by Matt Truman and Paul Cocker, True Capital makes equity investments in the small to mid-market of around £25m in UK headquartered businesses focusing solely on the retail and consumer sector.
The firm’s strategy is to provide up to £40m of equity to profitable businesses in growth markets in transactions valued up to £75m.

The fund has already acquired Cyclesport North Ltd, owner of the Ribble Cycles brand and an international e-commerce retailer of bikes, components and accessories from the Dove family, who retain a significant stake in the business. True Capital’s founders, Matt Truman and Paul Cocker, will both join the board post completion. 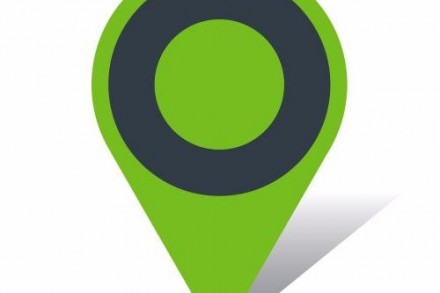 TyresOnTheDrive.com Raises Up to £8m 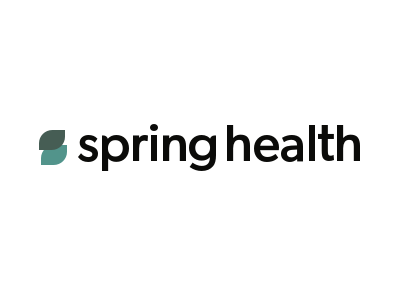