Ionel, who joined Mirantis’ founding team in 2009, is leaving to launch a new venture. He will remain a board advisor and large shareholder.

Freedland, who co-founded Mirantis, most recently served as president of the company and oversaw the raising of $100m in new investment funding led by Intel Capital. He brings more than 20 years of executive management and community program leadership to Mirantis. A board member of the OpenStack Foundation since its inception, Freedland is a serial tech entrepreneur. In addition to most recently leading Mirantis’ financial operations, he also oversaw the company’s OpenStack software community contribution strategy.

Venture-backed by August Capital, Ericsson, Goldman Sachs, Intel Capital, Insight Venture Partners, Sapphire Ventures, Sielgler & Guff and WestSummit Capital, Mirantis delivers software, services, training, and support needed for running OpenStack and is among the top three companies worldwide in contributing open source software to OpenStack. It has helped build and deploy some of the largest OpenStack clouds in the world, at companies such as Cisco, Comcast, Ericsson, NASA, Samsung and Symantec. 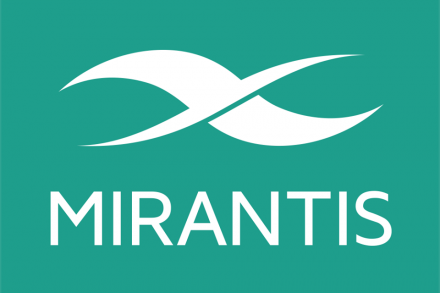