FiscalNote, a Washington, DC-based provider of a real-time legal analytics platform that tracks, analyzes and forecasts legal and policy data, acquired MyCandidate, a mobile application that aggregates and analyzes information about political candidates in South Korea.

Through the acquisition, FiscalNote expands its presence in South Korea and the rest of Asia while current and future customers will benefit through the collection of open legal and government data from countries all over the world, beginning in the Asia-Pacific region.
MyCandidate collects and presents data from South Korea’s National Election Commission website, as well as summaries from political campaigns, so voters can educate themselves on the major issues each candidate supports and opposes.
Upcoming in the product roadmap is an app that monitors legislation to determine if candidates followed up on commitments made during their office tenures.

Along with the acquisition, MyCandidate’s founder and CEO, Rebekah Kang, joined FiscalNote as a market development manager. 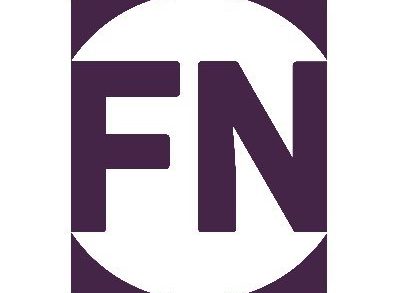