Cyanogen Inc., a Palo Alto, CA and Seattle, WA-based mobile operating system, closed out its series C round of funding receiving a strategic investment from Foxconn.

The company, which had announced its $80M Series C financing round in March 2015, having raised a total $110m, intends to use the capital to accelerate hiring and development of its open OS platform, as well as for the commercial adoption and growth in major markets around the world.

By FinSMEs Published on February 17, 2017
Finland 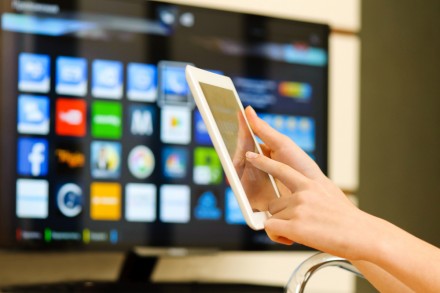