The company intends to use the funds to for integration with partners such as AWS, IBM and Microsoft, who have made strategic product investments in support of Docker’s open source technology, and expansion of capabilities across the application development lifecycle.

Led by Ben Golub, CEO, and Solomon Hykes, CTO, Docker is the company behind the Docker open source platform, and the chief sponsor of the Docker ecosystem.
Docker is an open platform for developers and system administrators to build, ship, and run distributed applications fastly, efficienctly and easily. Containers have been downloaded 300 million times.

Docker is used by developers across thousands of innovative organizations, including eBay, Baidu, the BBC, Groupon, ING, Yelp, Spotify, Yandex, and Cambridge HealthCare. 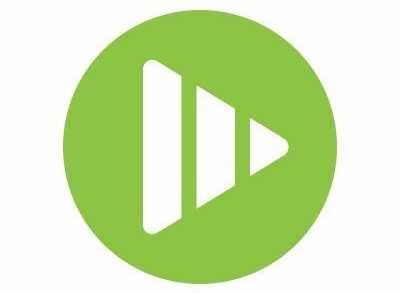 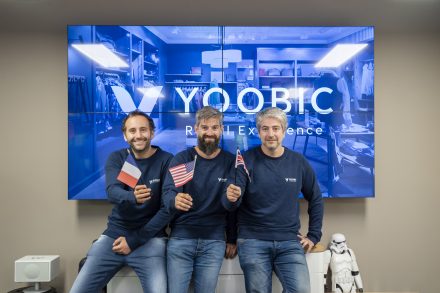