Mission Athletecare, a New York-based provider of a line of thermoregulating products for athletes, raised $35m in growth capital.

The round was led by Fremont Private Holdings and VO2 Partners, which joined existing investor Breakaway, and former Reebok CMO, Dennis Baldwin.

The company intends to use the funds for organic and M&A expansion in its core cooling and heating categories. As part of the new investment, Hap Klopp, the Founder and former CEO of The North Face joined Mission’s Board. 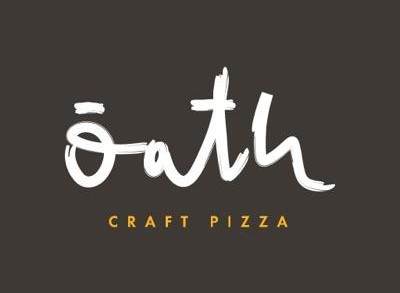